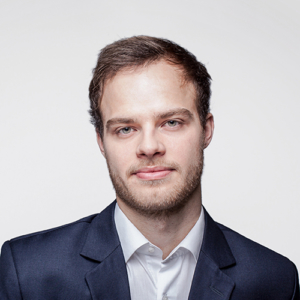 Stefan is a research affiliate with the Centre for Governance of AI at the University of Oxford and the Assistant Director at the Center on Long-Term Risk. His main responsibilities include donor relations, research and operations. 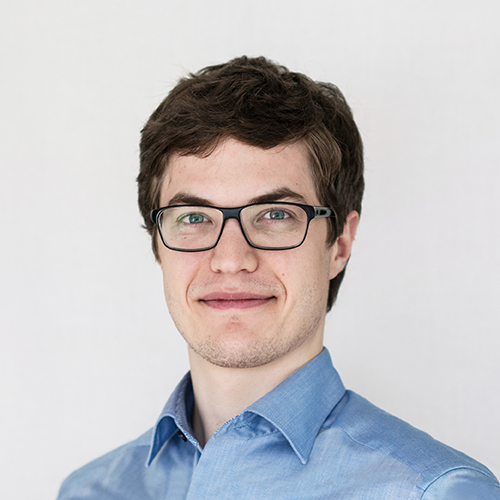 Jonas is Executive Director of the Effective Altruism Foundation, REG’s parent foundation, which identifies and implements projects that aim to reduce suffering on the largest possible scale. 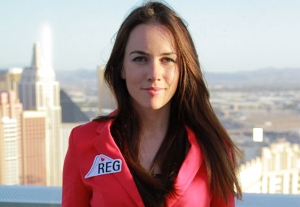 Liv Boeree is one of the world’s most famous female professional poker players. She won the EPT 2010 San Remo main event, won EPA’s “Female Player of the Year” for three consecutive years, and in 2017 donated 50% of her joint winnings with partner and fellow co-founder Igor Kurganov from the $10,000 Tag Team Bracelet at WSOP 2017. Watch Liv’s talks on REG at EA Global in San Francisco and the University of Oxford Union. 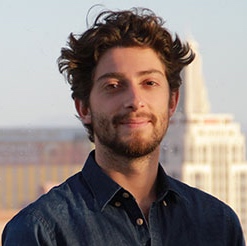 Igor co-founded REG in 2014 after partnering with Phil Gruissem to host the inaugural matching challenge which raised $140,000 for poverty alleviation. He has led REG since 2015 and has since built partnerships with Pokerstars, PartyPoker and most recently Triton Poker at their £1m buy-in charity event.
Since 2019 he has served as a strategic advisor to the Forethought Foundation.
During his poker career Igor won over $18,000,000 and over a dozen major tournaments, making him one of the most successful players in the world. 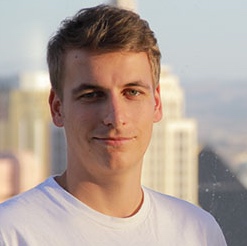 Phil began playing live tournaments in 2009 and has won over $11,000,000 USD in poker. He joined co-founder Igor Kurganov to host the inaugural matching challenge which raised over $140,000 USD and launched REG in 2014. After co-founding REG, Phil visited recipient villages of the Schistosomiasis Control Initiative in Uganda and saw firsthand the impact of effective giving. Watch Phil’s talk on co-founding REG and its mission. 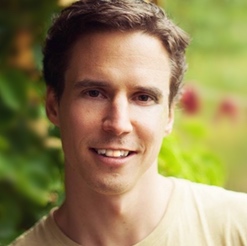 Stefan, aka the “Robin Hood of Poker”, came up with the concept for REG in late 2013 after hosting a fundraiser with fellow poker players which raised over $70,000 for effective charities. He has been fundraising for REG through poker ever since, and his admirable commitment to doing good has been featured in Swiss newspapers and magazines.

Our ambassadors are professionals who have demonstrated significant commitment to effective giving. They support our work by officially representing REG on a range of platforms. Their dedication to our mission sets an excellent example for others. 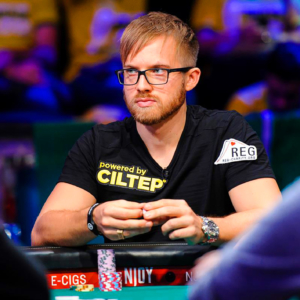 Martin has live tournament earnings exceeding $15,000,000 USD and won the WSOP 2014 main event for over $10,000,000 USD. After representing REG during the November Nine as one of our earliest supporters, he donated $250,000 and continues to be one of our keystone supporters. 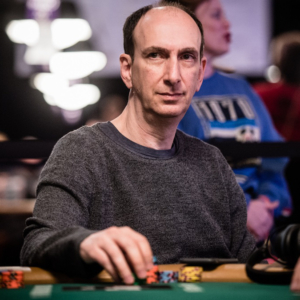 Erik, a professional poker veteran and G.O.A.T, currently sits at No. 2 on the all-time money list. Over his career he has won eight WSOP bracelets and in 2010 was inducted into the Poker Hall of Fame. In both 2015 and 2016, Erik pledged 2% of his winnings for REG at the WSOP main event. 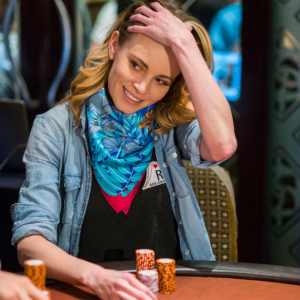 Cate came to REG through her interest in effective altruism. Leaving behind a career in law, she began playing professional poker in 2015 and took the REG pledge that same year. In her first year, Cate cashed in 12 events, made three WPT main event final tables and very nearly won the WPT “Player of the Year” award. 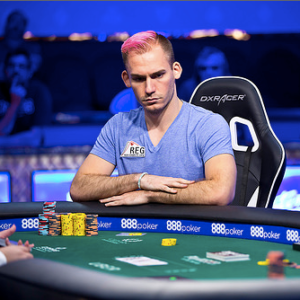 Justin has been making a name for himself in professional poker since 2005 when he was the youngest player to be featured at a televised final table during the inaugural year of the EPT at the French Open in Deauville. Since then he has racked up live tournament winnings of more than $15,000,000 USD and become a long-standing supporter of REG. 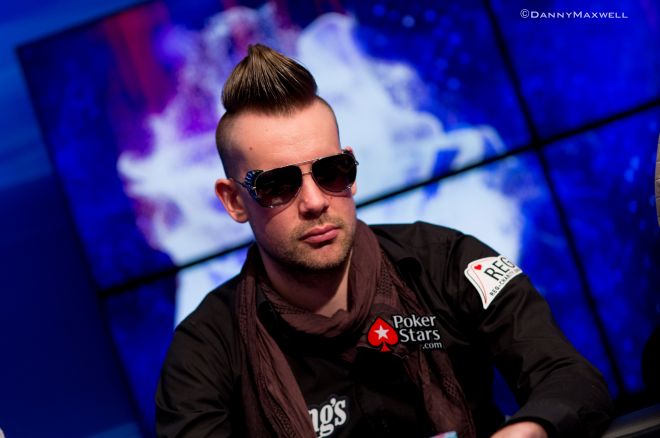 George is a mixed game expert with four WSOP bracelets to his name. In 2014 he received the WSOP “Player of the Year” Award. George has supported and promoted REG at numerous high-roller tournaments. 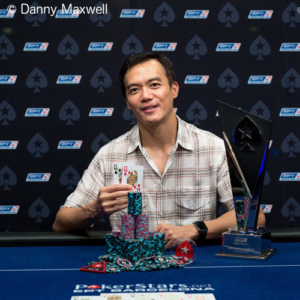 John has live tournament winnings exceeding $20,000,000 USD. He won five WSOP bracelets and was inducted into the Poker Hall of Fame in 2015. After donating more than $20,000 of his EPT Barcelona main event prize in 2015, John is constantly looking for new ways to support our work, e.g. auctioning off 1% of his buy-in for the SHRB 2017 to charity. 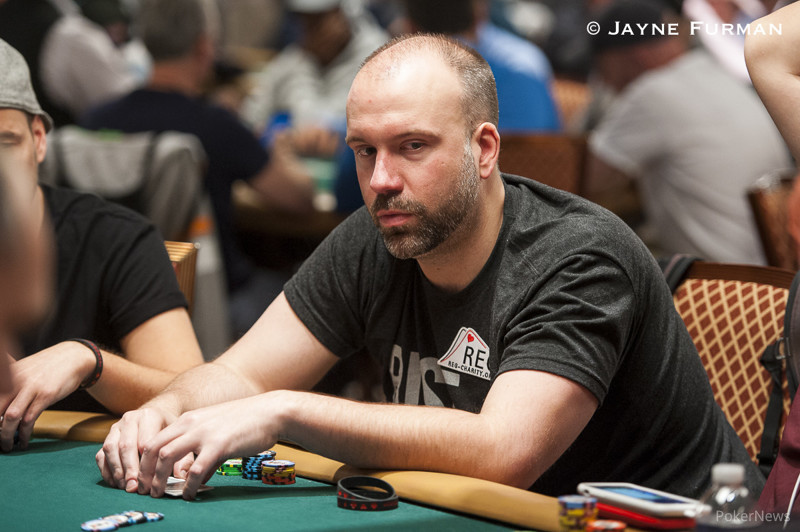 Andrew first got involved with REG at the 2015 WSOP where he won his first career bracelet in the $10,000 H.O.R.S.E for over $500,000 USD. He donated $10,000 to a REG matching challenge that same year and has regularly and enthusiastically supported REG since then. In addition to being a professional poker player, Andrew is also undertaking a PhD in Economics at UCSC. 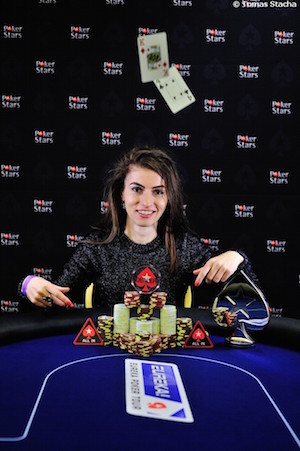 Luciana is famous for her success in online poker tournaments, particularly the Women’s Sunday. She recently became a SCOOP champion after winning SCOOP 2017 Event #17 for $43,000 USD. Luciana took the pledge to give 3% of her winnings to effective charities through REG in 2015 and has been an active supporter ever since. 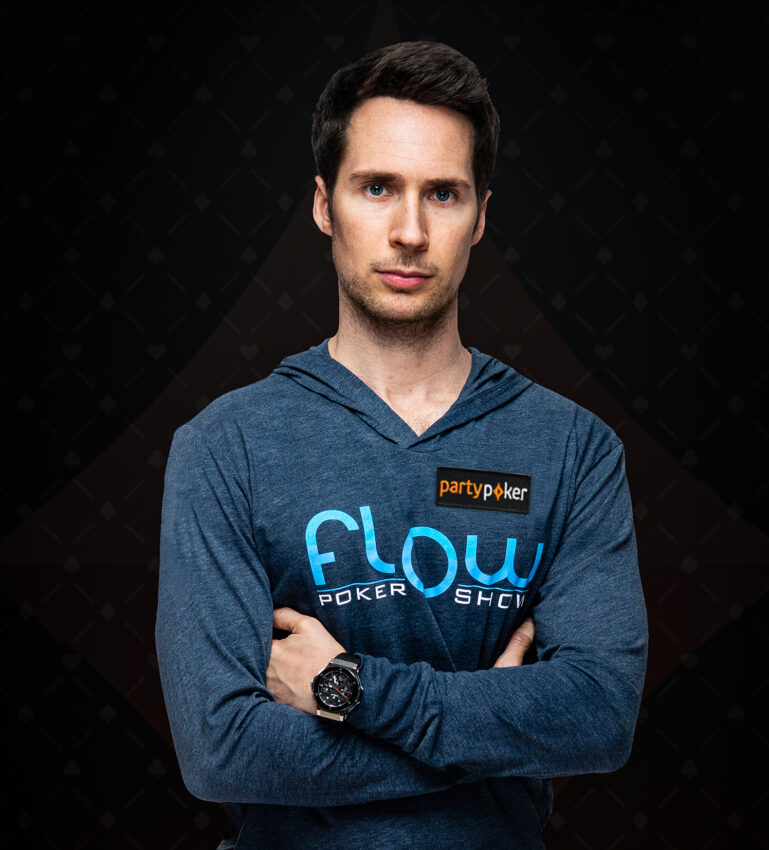 Jeff Gross began playing poker at 14. Since becoming a professional player, he has made over $4,000,000 USD in career tournament earnings, sat at 5 WSOP Final Tables, placed 2nd at Premier League Season VII, 3rd at WPT Montreal, and 3rd at Alpha 8 Florida. Jeff also has a strong online presence as a Twitch streamer and youtuber. Jeff has been supporting REG since 2015.