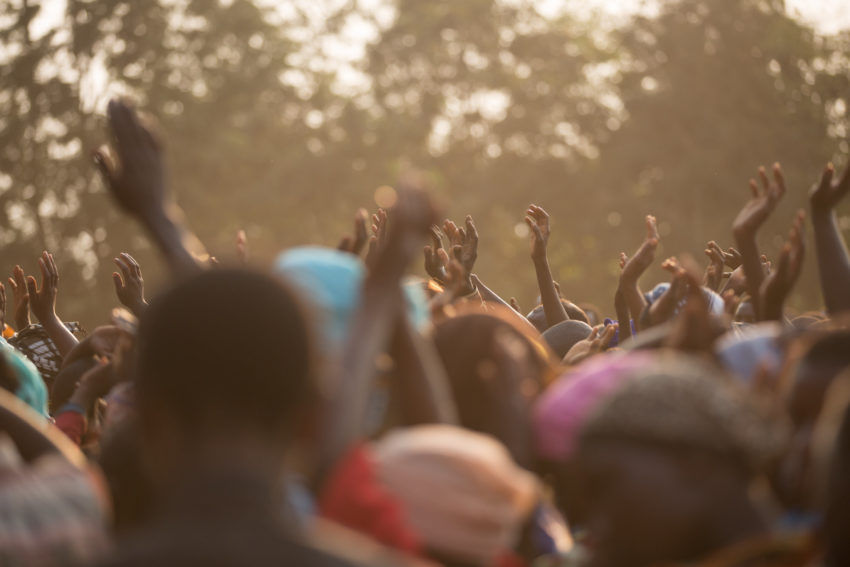 Raising for Effective Giving is repeating last year’s #SCOOP4Charity fundraiser at the 2017 Spring Championship of Online Poker – poker players like you can make a significant impact by pledging over 3% of your final table winnings. With a total of 57 events, this year’s SCOOP is one of the biggest yet, and is a great […] 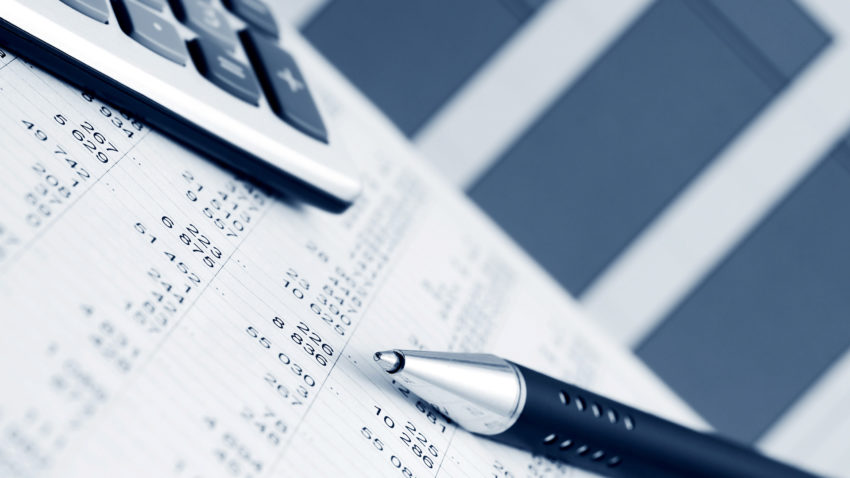 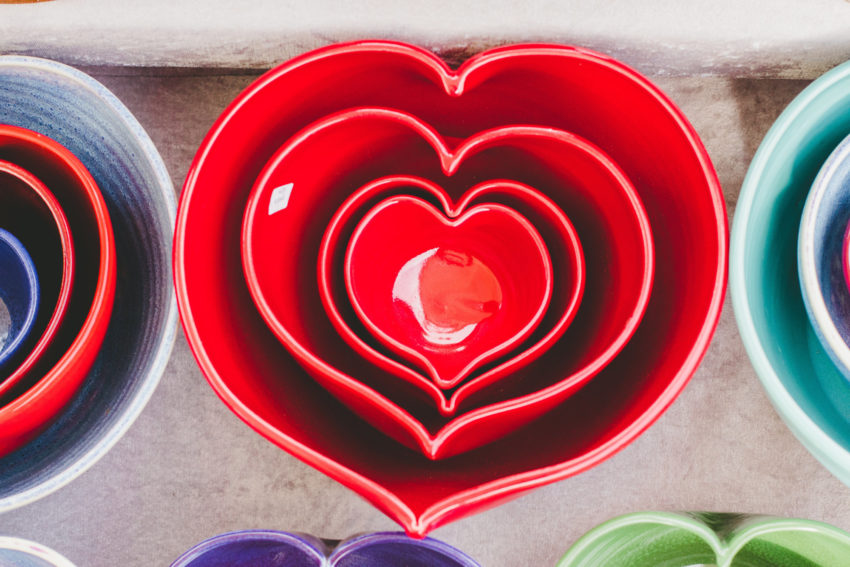 Dan Smith’s donation drive initially set off to raise $350,000, with $175,000 available for matching. It ultimately ended up raising $1.7 million for highly cost-effective charties and thus likely exceeded anyone’s expectations by far (including our own). Such a turn of events seems very fortunate, but a case can be made that there was more […] 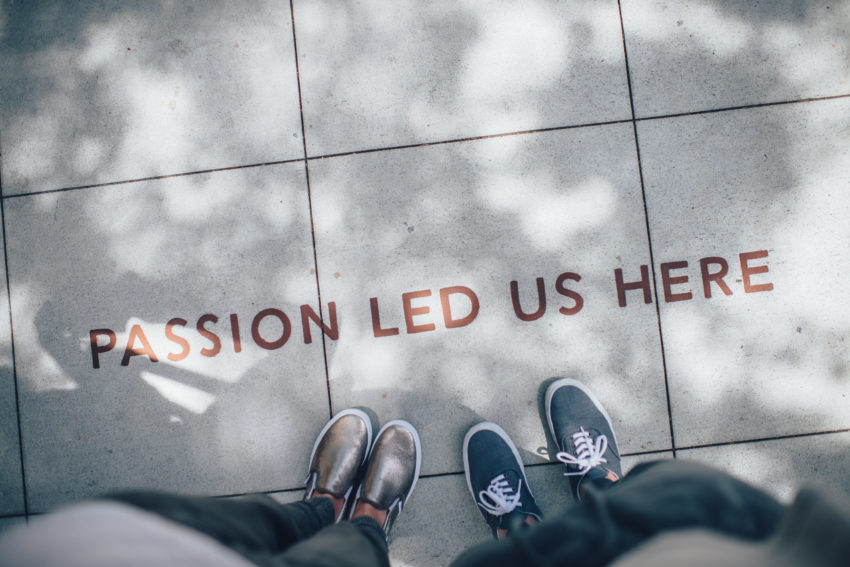 The making of a 1.7 million dollar donation drive

We are very pleased to announce the success of Dan Smith’s donation drive in raising $1.7 million, mainly for effective charities. Smith’s donation drive started with $175,000 available for matching, which eventually grew to $500,000 thanks to the generous support of Martin Crowley, Tom Crowley and an anonymous donor. Thanks to the help of the […] 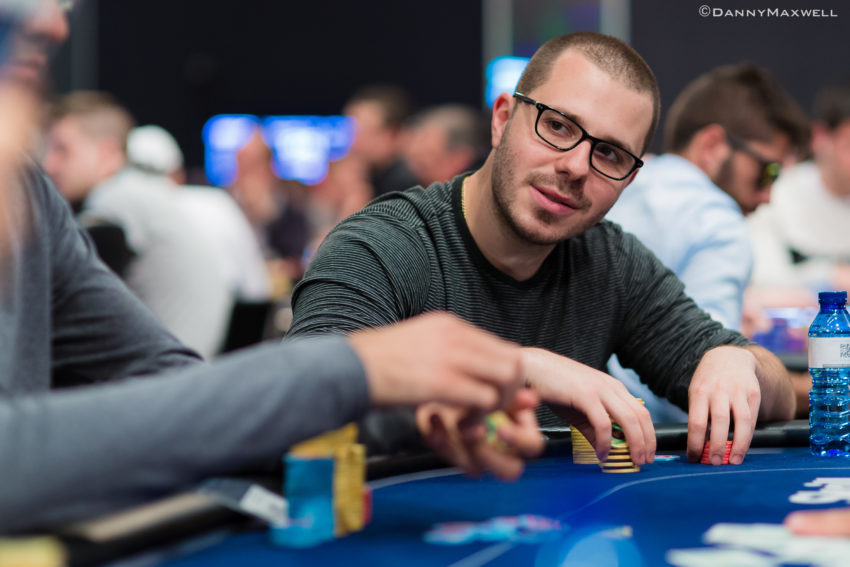 Update: Dan Smith and Martin Crowley have successfully raised $1 million! Daily Fantasy Sports superstar Martin Crowley has recently maxed out the $300,000 available matching funds for Dan Smith’s donation drive, resulting in $600,000 raised in total. He has also doubled down on effective giving by pledging an additional $200,000 for matching to the GiveWell’s top […] 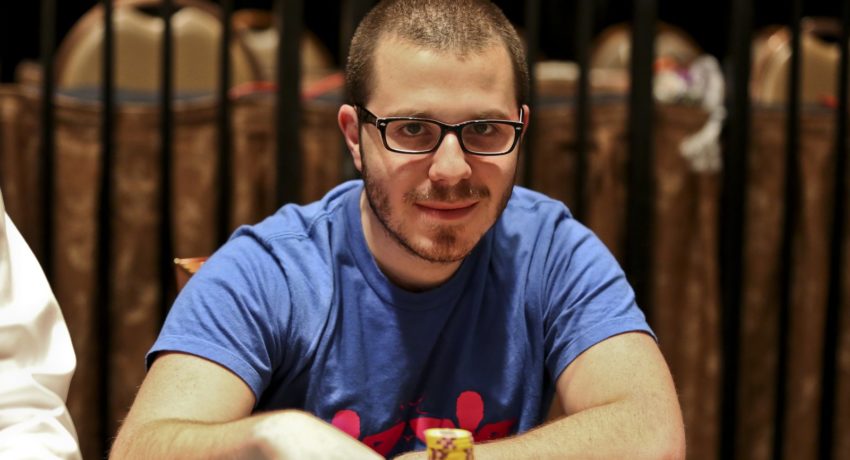 Dan Smith donation drive- up to $300,000 available for matching

“I’ve had some sleepless nights wondering whether humans should feel required to help others. Assuming those that can help without much sacrifice are obligated—and knowing that poker is a zero sum game—I felt that I should be contributing my time to other activities. I find it encouraging that I can make real, tangible differences with […] 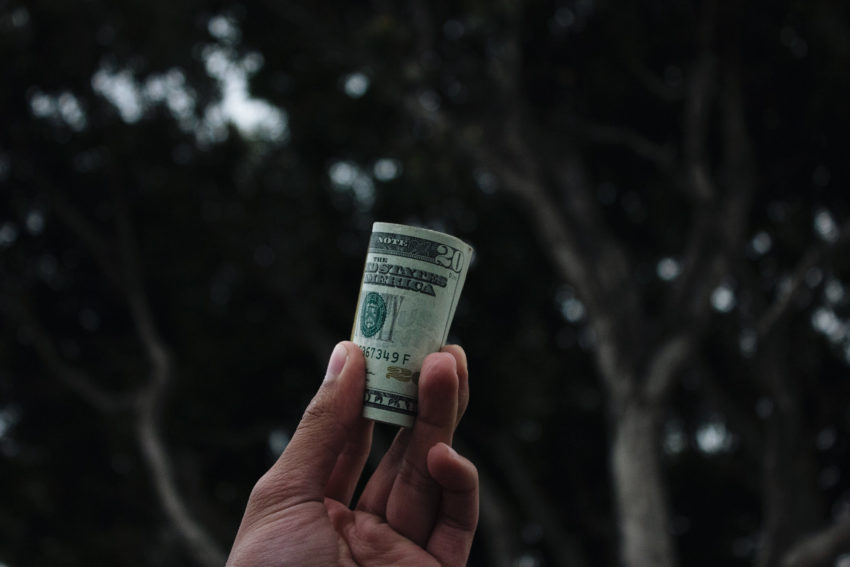 The importance of funding gaps: 2017 funding needs for REG-recommended charities

As the end of the year approaches, we know that many of you will be preparing to donate to effective charities. Considering where to donate can be a difficult, yet fulfilling task. At REG, we want to provide as much information as needed to help donors find the most effective giving opportunities. One critical factor […] 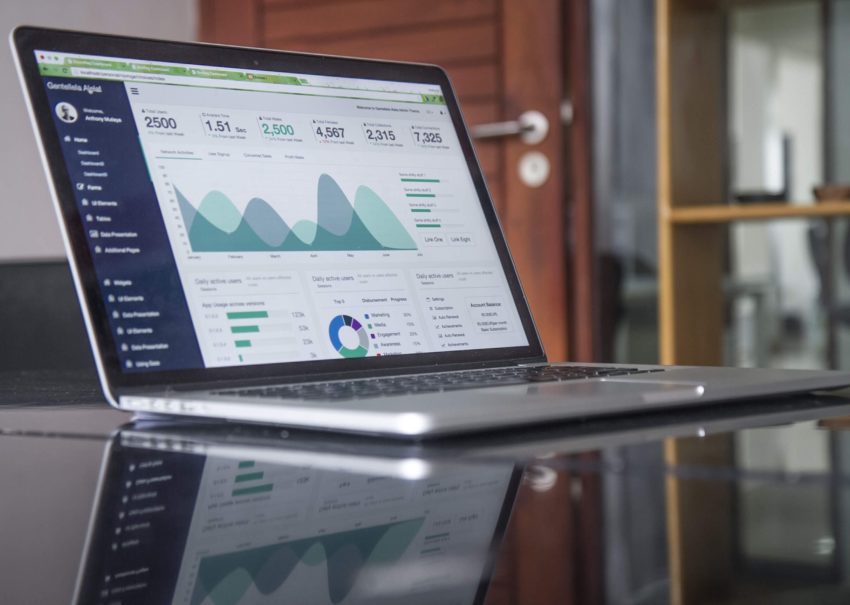 The 3 most important criteria that make a charity effective

At REG, we want to achieve as much good as possible with our donations. We try to accomplish this by finding charities that are doing much more good than average. The amount of good produced by the best charities vs. average charities can differ by an order of magnitude depending on certain broad criteria. Research […] 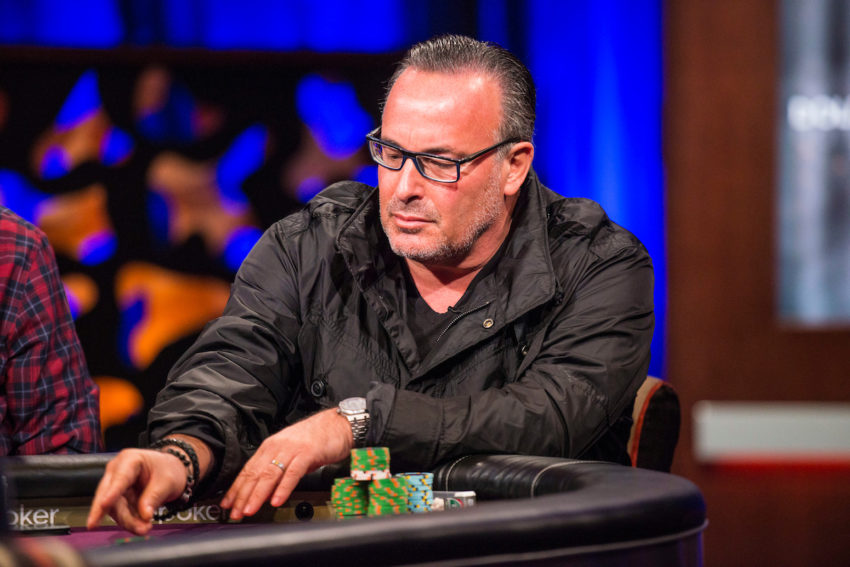 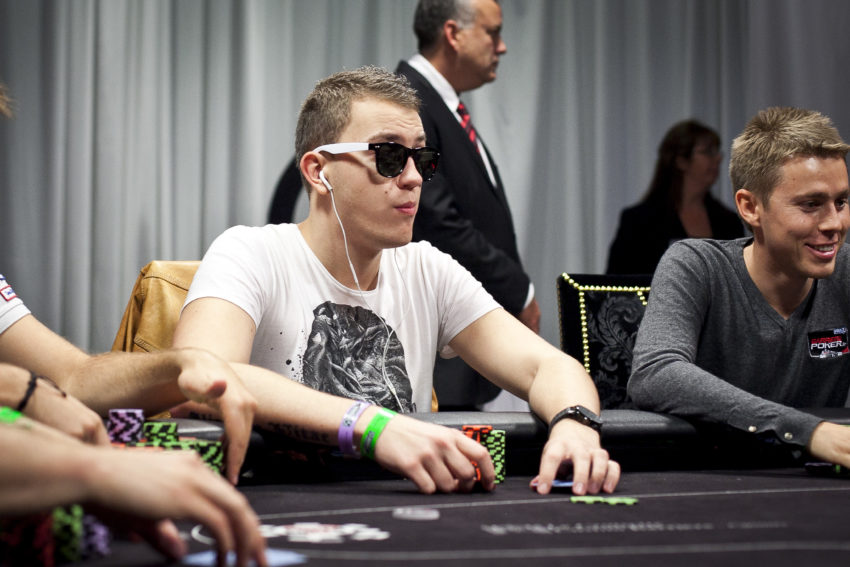 Roman Romanovsky, who first got in touch with REG at an EPT stop a couple of years ago, had already initiated a charity marathon in 2015, when he grinded for more than four months and ultimately donated $18,500 to highly effective charities such as the Against Malaria Foundation, GiveWell’s top recommended charity, and the Machine Intelligence Research […]

This is the semiannual report detailing all money moved by REG. As always, it’s intended to create transparency about where REG donations are allocated. In the first half of 2016, REG supporters donated a total of $301,847 [1] to highly effective charities. The exact allocation of all (i.e., restricted and unrestricted) donations is shown in the […]