An introduction to cash transfers 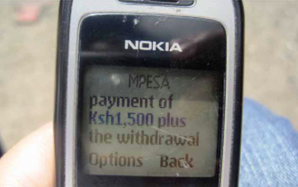 Giving a “cash transfer” is another way of saying that you’re giving people money. That’s it. Nothing fancy. Yet it’s one of the most effective things you can do to fight poverty. Just put the power into the hands of those who need it and let them decide what they need.

The nonprofit that we recommend, GiveDirectly, delivers the money via cell phone. This technology has spread like wildfire across the developing world and allows your gift to reach the poor extremely quickly.

If you give cash transfers you will:

Studies have shown that cash transfers make people happier up to a year after they receive them. (1) How do you measure happiness? There are many different ways, though the most reliable one is to just ask. We don’t have the technology to peek into people’s experiences (at least not yet), so we have to rely on what they tell us about it. 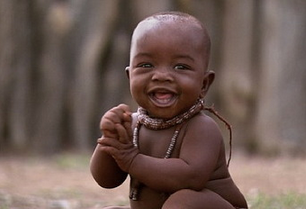 However, this raises the question of whether they’re pretending or not. They might think that if they say they’re happier they’ll get more money. Fortunately this has already been taken into account. Researchers have measured the recipients’ cortisol levels, a hormone associated with stress that you cannot fake. One study on GiveDirectly found a decrease in cortisol for women that was as large as the difference between the average population and those who are clinically depressed.

Being in charge of your own life is one of the best predictors of happiness. (2) Just remember a time when you felt the most out of control and you can see that this is true. You can help people avoid this awful feeling by giving them a cash transfer which they can use to forge their own path.

As the old proverb says, you need money to make money. Thus it’s no surprise that people who receive transfers make 20% more money in the long run, not including the funds they received. 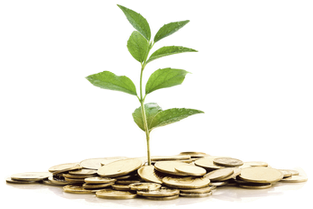 How this works varies from person to person. Some purchase nutritious food which gives them the energy to work harder. Others invest in their small business, such as buying a sewing machine or a cart. All of this can lead to more income in the future, which ultimately means less severe poverty.

Have you ever skipped a meal or had to keep working, even though you were starving? It’s really unpleasant, isn’t it? You feel stressed, obsessed with food, and hangry (the feeling of being angry because you’re hungry). Recipients go through this on a regular basis. 1 in 5 report going to bed hungry in the last week and only a third of them have enough food in the house for tomorrow. This gives you a whole new perspective on saying that there’s “no food in the fridge”.

You can probably see why the poor often spend their windfall on food then. When you give a cash transfer, usually over half of the gift is spent on meals. And if ever there was an innately generous act, it’s feeding the hungry.

GiveDirectly is the top cash transfer charity. They ran a randomized controlled trial on themselves which shows a rare dedication to the scientific method. They are exceptionally transparent, and on top of all that, their staff is very impressive. Here are just a few of their credentials and accomplishments: PhD in development from Harvard; co-founder of Facebook; PhD in economics from Harvard; working with Jeffrey Sachs on the Millennium Development Goals. Overall GiveDirectly is an excellent organization supporting an excellent cause.

How will the money be spent?

When you donate, GiveDirectly sends your money to Kenya and Uganda. A family receives $1,000, no strings attached. This is a huge sum to the person you’re helping; approximately three times their annual income. To imagine just how large this is, think about how much you make in a year, triple it, then imagine an anonymous benefactor wiring it to your online bank account all at once. They don’t want anything in return; they just want you to be happy. That must be a good day. 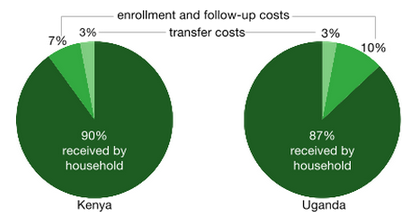 90% of your money goes directly to the needy, 3% is spent on processing fees, and 7% is spent on enrollment and follow-up. GiveDirectly pays for its staff and operational costs with money given by separate donors so that all of your money goes to the poor. (Truth be told though, these numbers are not nearly as important as you might think.)

This was a medium depth look into cash transfers. If you want all the nitty gritty details, you can read them on GiveWell’s review of GiveDirectly.