We reached our goal! So we won’t match any further donations. Thanks to everybody who contributed to making this campaign a huge success.

We’re RomeOpro and Feruell, and we want to encourage you to contribute to safeguarding the future of our civilization in the most effective ways we know. That’s why we will match all donations made before December 28th to three effective charities. Matching will be 2:1, which means that for every dollar you donate we add two dollars on top, up to a total amount of $50,000. So the amount of money we will donate depends only on your generosity. The organizations we selected for this challenge are dedicated to countering catastrophes that could threaten our existence and to building a better future for our civilization. It is in our hands, so let us not waste any time!

Have you ever thought about all the future generations following in our footsteps? Have you ever thought about the generations of the humans which have preceded us? There is a good chance you haven't. Until recently, I also haven't done so myself. However, the arguments of some of the best philosophers and effective altruists of our time have made me think hard about it. All the achievements of our civilization are based on an irrepressible craving for knowledge (which has not always led us to good consequences) and the desire to make the world a better place for ourselves and for those around us. One of the greatest strengths of humanity is the accumulation and transmission of knowledge from generation to generation.

It seems to me that we have a responsibility not only to the future generations of humans, but also to the generations that have preceded ours. Do you think your great-grandfather who worked for the benefit of humanity would like to see our world prosper? Would he like to see that, among other things, his efforts have led to billions (and perhaps trillions) of people living fulfilling lives? I think the answer to this question is obvious - no! (I'm kidding, I'm kidding). You may ask yourself what a $20 donation can change. Imagine that even if it was a negligible probability (>0), it was enough to prevent "unfriendly" AI or to spread this very important message to some young genius that would change their career path and prevent an existential catastrophe that would have brought humanity to its knees or destroyed it altogether. It's up to you, of course, but I would be sincerely grateful to everyone who donated at least $20 to one of our three chosen charities (our choice is based on the opinions of leading EA community experts), thereby increasing the likelihood of preventing an existential catastrophe that would negate not only the efforts of our generation, but those of all generations that have preceded ours.

The Machine Intelligence Research Institute (MIRI) conducts research to ensure smarter-than-human artificial intelligence will have a positive impact. As more and more human cognitive feats come to be reproduced by artificially intelligent systems, we can expect to encounter a number of unprecedented risks and benefits. These under-explored questions will only become more pressing as progress in computer science allows AI systems to act with increasing autonomy and efficiency. MIRI was recently awarded a 3-year grant by the Open Philanthropy Project. 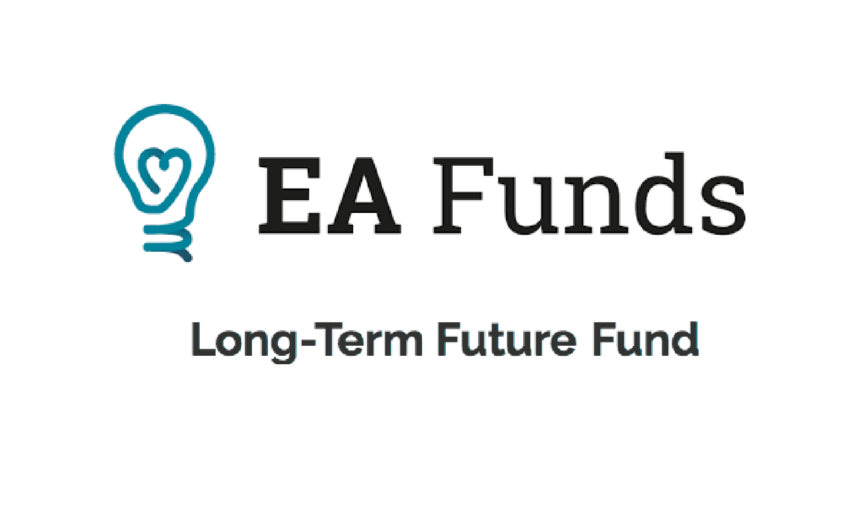 This fund takes donations to support organizations that work on improving long-term outcomes for humanity. They make grants to organizations that seek, directly or indirectly, to reduce global catastrophic risks, especially but not exclusively those from advanced artificial intelligence. The fund managers are Matt Fallshaw, Oliver Habryka, Helen Toner, Matt Wage, and Alex Zhu.

The fund is run by Raising for Effective Giving, a project of the Effective Altruism Foundation. The fund's mission is to support research and policy efforts to prevent the worst technological risks facing our civilization. Contributions will mainly go to individuals, groups, and charities addressing so called risks of astronomical suffering as a result of artificial intelligence. They want to avert a situation similar to the advent of nuclear weapons, where careful reflection and deliberation on their responsible development and use took a back seat in a war-time arms race. Donors in the US and the UK can make tax-deductible donations to the REG Fund on the EA Funds platform. Matching for the REG Fund is capped at $10,000.